In October 2020, S2 entered into a binding agreement with private company Black Raven Mining Pty Ltd to earn a majority interest in a group of tenements known as the Jillewarra project, located approximately 50 kilometres west-northwest of Meekatharra in the Murchison goldfields of Western Australia.  Under the agreement, S2 can earn up to 70% of the project by spending A$5m over five years.

A series of ESE striking shear zones, including the Mingah Range, Jillewarra and Koonmarra shear zones extend along the length of the MRGB.  To the south, the MRGB has been folded into a broad south plunging anticline. The Karbar shear zone, believed to be the northern extension of the Big Bell lineament represents the eastern termination of the MRGB.

Several historical gold mines, that exploited high grade quartz vein hosted epigenetic gold, are located within the project, including the Chesterfield and Wardabie mining centres.  Despite the widespread evidence of gold at surface within the project area, and its proximity to a number of active mines, Jillewarra remains underexplored with very little drilling below 70 metres depth.

During financial year ending June 2021, S2 conducted several RC and aircore drilling programs in the Chesterfield area in the southern end of the belt.  Better results from this drilling included:

The project is also considered prospective for volcanogenic massive sulphide (VMS) base metal mineralisation, containing prospective felsic volcanic stratigraphy with coincident multi-element (Cu-Zn-Pb-Ag) soil anomalies.  At a district scale, the project is located midway between the Tier 1 Golden Grove Zn-Cu-Au mine and the high grade DeGrussa Cu-Au mine

S2 would like to acknowledge the traditional owners of the land on which the Jillewarra project is located, the Wajarri Yamatji, and we pay respect to their elders past, present and emerging. See also Working With Traditional Owners.

S2 also recognises that the area is home to a diverse community of stakeholders and hopes to work together with pastoral landowners, aboriginal representatives as well as the local residents and businesses of Meekatharra in a collaborative and constructive manner to unlock the economic potential of the area whilst preserving its environmental values and quality of life for all. See also Community Relations. 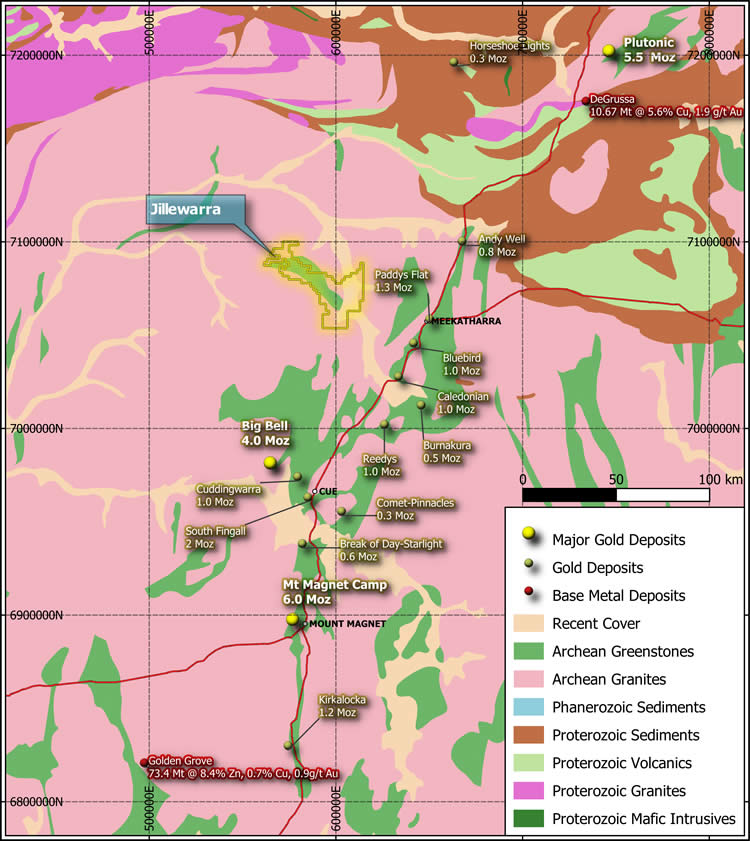 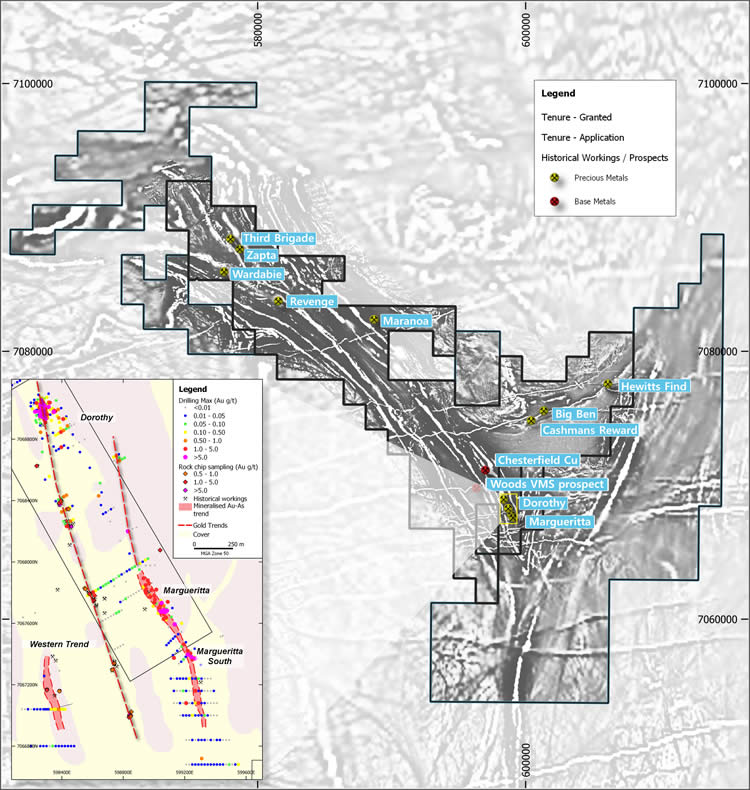 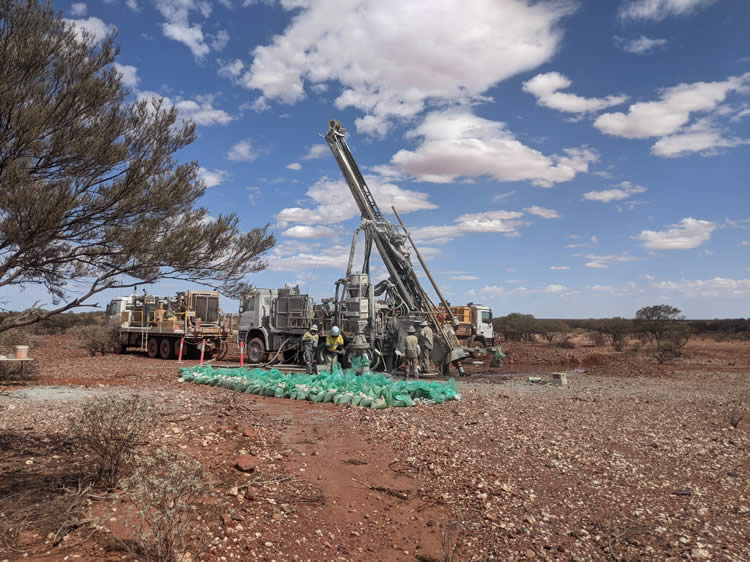 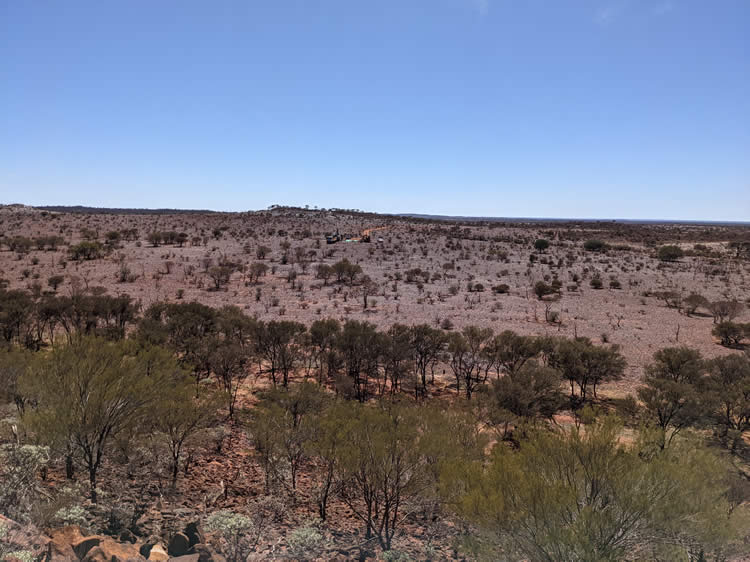 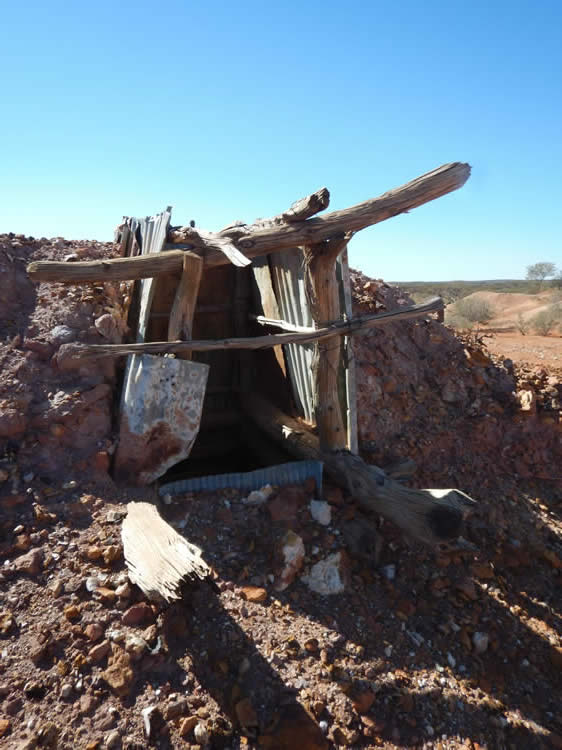 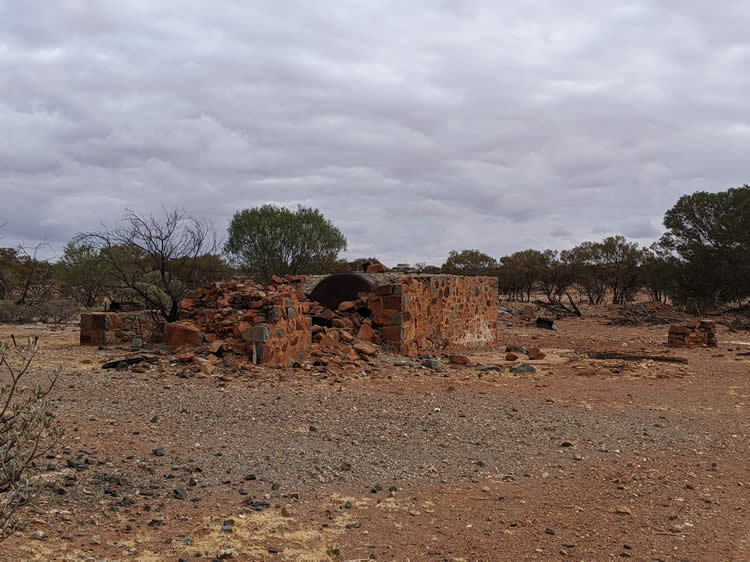 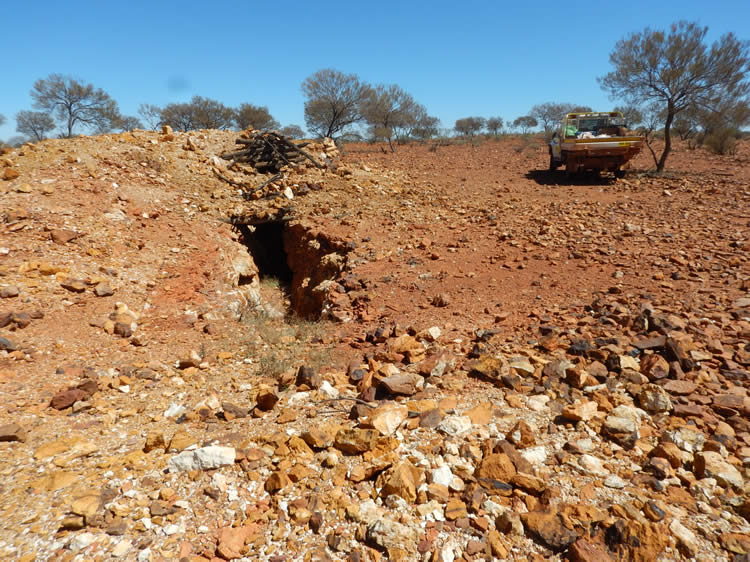